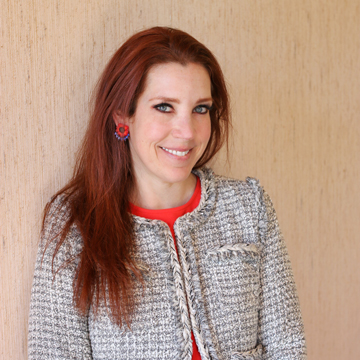 Jennifer has practiced family law since 2006, spending the first nine years of her career in Southeastern North Carolina. In October of 2014, Jennifer married her husband, Jess (a native Portlander), and relocated with her family to Oregon, where she began representing children and families in all types of domestic relations issues including divorce, custody and parenting time disputes, division of assets and debts, as well as modification or enforcement of prior orders. Jennifer takes great pride in treating her clients as individuals, each with a unique set of challenges and opportunities.  She provides every client with personal attention and zealous advocacy during an emotionally vulnerable time in their lives.

Jennifer earned her undergraduate degree in International Studies from Vassar College in 2001, where she was a four-year recipient of the Dorothy Danforth Compton Memorial Scholarship.  At Vassar, she was selected as the senior student departmental intern for International Studies, and inducted into the Phi Beta Kappa Honors fraternity. Jennifer went on to earn her Juris Doctorate from Washington and Lee University School of Law in Lexington, Virginia in 2004. During law school, Jennifer was a staff writer and editor for the Washington and Lee Journal of Civil Rights & Social Justice, and a volunteer with the Rockbridge County Literacy Initiative. Jennifer is licensed to practice in Oregon and North Carolina, as well as Federal District Court.

Jennifer resides with her husband and three children in Corbett, Oregon, and enjoys taking advantage of the beautiful Columbia Gorge scenic area. Jennifer’s husband is a Special Forces Engineer (18C) in the Washington National Guard, and was awarded a Bronze Star and a Purple Heart for his service and for injuries sustained in combat during his most recent deployment to Afghanistan in 2015. Jennifer is tirelessly dedicated to issues affecting both active and retired servicemembers and their families, and previously served both as an At-Large Member and as Secretary on the Executive Board of the Oregon State Bar’s Military and Veteran’s Law Section, where she remains a section member.