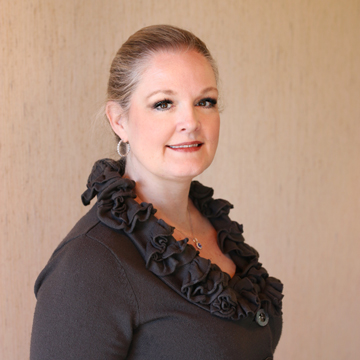 Kristin has been a part of Portland’s family law community for 24 years.  Having previously practiced in Tennessee, she has 27 years of legal practice, and has developed a reputation as a caring and zealous advocate for children and those parents who are committed to safeguarding the best interests of their children.  She prides herself on building mutual understandings between parties with widely divergent perspectives, and in dealing with complex financial and tax issues.

Kristin earned her undergraduate degree from Lewis & Clark College in 1991 and her law degree from Lewis & Clark’s Northwestern School of Law in 1995.  She is admitted to practice in the State of Oregon, as well as Federal District Court and the United States Tax Court.  Her early legal career was in Tennessee as a family law and juvenile law attorney, while her husband served in the Navy Judge Advocate General Corps.  Kristin continues to enjoy assisting clients with military considerations in their family law cases.

Over the course of her career, Kristin has worked as a Guardian Ad Litem, a Court Appointed Special Advocate, is court-appointed to represent children, and has taken a special interest in assisting persons with special needs.  She has served on the Gladstone School District Board of Education for three terms, serving as the chair of the school board twice. Kristin has also served on the Board of Directors for Family Stepping Stones, the Clackamas County Relief Nursery, and was the advisory board chair for the Multnomah County CourtCare program, a no-cost, drop-in childcare center in the Multnomah County Courthouse which serves 80-100 children and their families each month. Kristin is presently the chairperson of the Board of Directors at The Children’s Center, which provides medical examinations and forensic interviews to support Clackamas County children and families experiencing suspected child abuse and neglect, as well as providing prevention and therapy services.